The Reparations Project is working for an America without a Black-White wealth gap.

About The Reparations Project

The Reparations Project is a multifaceted redress initiative created by the Quarterman & Keller Fund that seeks to narrow the wealth gap and promote equity by centering descendants of those who were enslaved and supporting descendant families of enslavers to pursue ancestral healing through repairing generational harm. We created The Reparations Project because we believe that we cannot wait for the government alone to provide programs for redress and healing, though we believe our government must also do the work of truth telling and begin the work of paying reparations in a multitude of ways. We want to create new models for individuals, descendant-families, and the nation to repair racialized, caste-based injustice against Black/African-American communities that began in 1619 and continues today.

The Quarterman & Keller Fund is a charitable public fund created by Randy Quarterman and Sarah Eisner, descendants of the enslaved and enslavers, in Coastal Georgia. 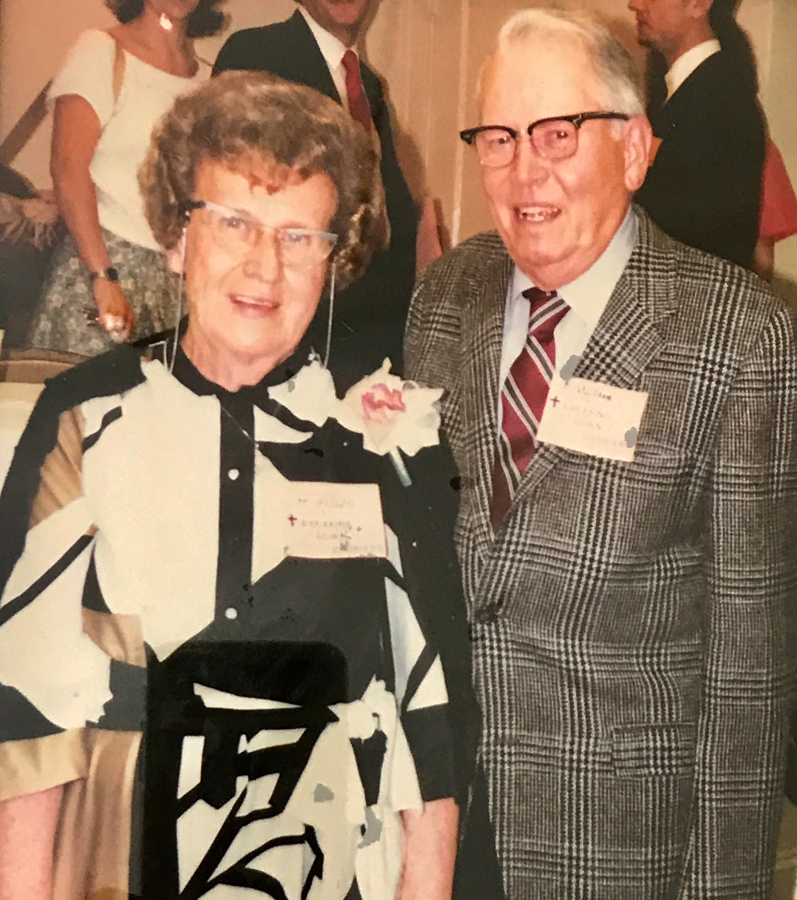 The name Keller is used to honor the initial gift of 10 acres of reparations land given to Zeike Quarterman by George Adam Keller in 1890. It is used rather than Eisner, despite the fact that many of Sarah Eisner’s Keller ancestors participated in enslavement and in decades of Jim Crow practices and segregation, and also because they did. This is important to acknowledge. The name also acknowledges Sarah Eisner’s grandparents, Frank and Harriet Keller Wilson (pictured left), who stood against racism and worked to uplift the black community in Savannah, Georgia during their lifetime.

The & is used (rather than a hyphen) to represent the fact that two families, descendants of enslavers and descendants of the enslaved, are coming together to meet one another in the spaces in-between and to try to close the gaps in-between Black and White wealth, nationwide. The Quarterman & Keller Fund wishes to promote a move away from dichotomous thinking, away from the violence of either good or bad, shame or pride, and toward living in the and.

The Ghanian Adinkra symbol called a Sankofa Heart  is used in the logo. The symbol means “Go back and fetch it,” or, know your history. Adinkra symbols are part of the visual language that originated with the Ashanti people of Ghana and Cote d’Ivoire. Enslaved Africans in Savannah often crafted these beautiful symbols into the ironwork they were forced to do, many believe as a code or language of home – don’t forget who we are – to one another. Adinkra symbols can be found hiding in plain sight all around Savannah, but Sarah did not notice that her own home in California was adorned with the very Sankofa Heart she and Randy had chosen to represent their work in Georgia, until after they had done so. She had simply not thought to look. What else is hidden? What else do we refuse to see?

The photo to the right is of a 100 year old gate in Northern California. It is historically preserved, but not for this reason. Not yet. The circle is another Adinkra symbol thought to represent freedom. 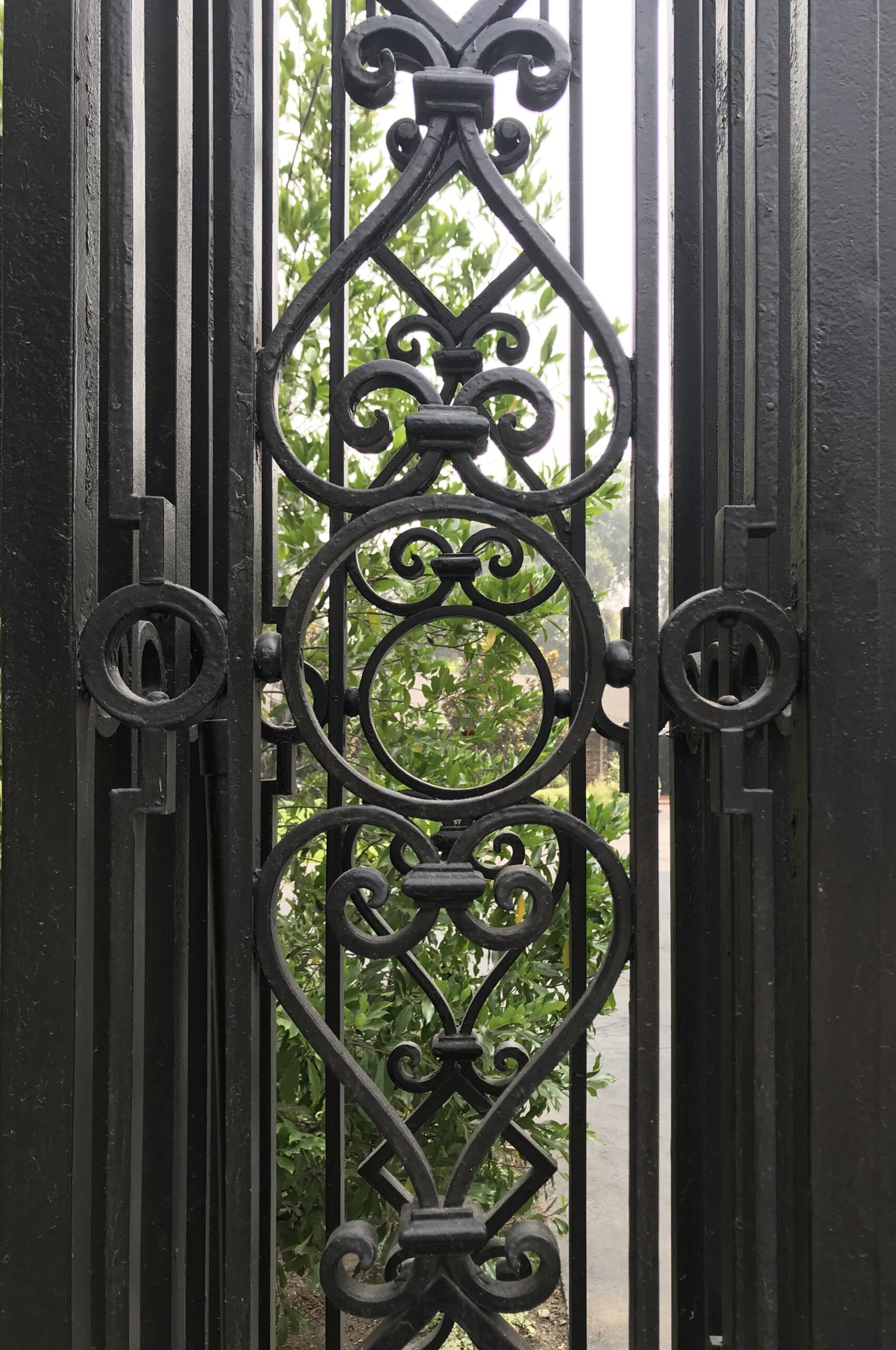