The Reparations Project was thrilled and honored to pay $10,000 in reparations, part of our larger initiative and reparations fund for descendant families in Port Wentworth, Georgia, to Bob and Bill Johnson, who own and operate Promised Land Farm. Promised Land is one of very few Black-owned farms in Chatham County, Georgia.

We would like to extend a special thanks to our cultural advisor in Georgia, Patt Gunn, President of The Center for Jubilee, Reconciliation, and Healing, Inc. of Savannah, Georgia.

Gullah land encompasses an area, which has a federal designation, as the Gullah Geechee Corridor. For 400 years, the Gullah Geechee people lived along 79 coastal sea islands from North Carolina to Florida and roughly 35 miles inland. The Gullah culture is a culture that continues today, however, it is a culture that has begun to diminish over time and needs to be recognized for its cultural significance as well as its role in American history. The Corridor was established to do just that.

As a result of the land’s proximity to the coastline and being mostly sea islands, development, tourism and financial strains have taken its toll on the amount of land that the Gullah have been able to hold on to. For example, at one point on Hilton Head Island, over 3,500 acres were owned by Gullah families. Daily, that number is dwindling and at recent estimates, the number of acres still retained is less than 700.

According to a 2006 report, since the end of the Civil War, within the Gullah Geechee Corridor, Gullah families have lost more than 14 million acres of family property and only slightly more than 1 million acres that were purchased by former slaves has remained in family hands. 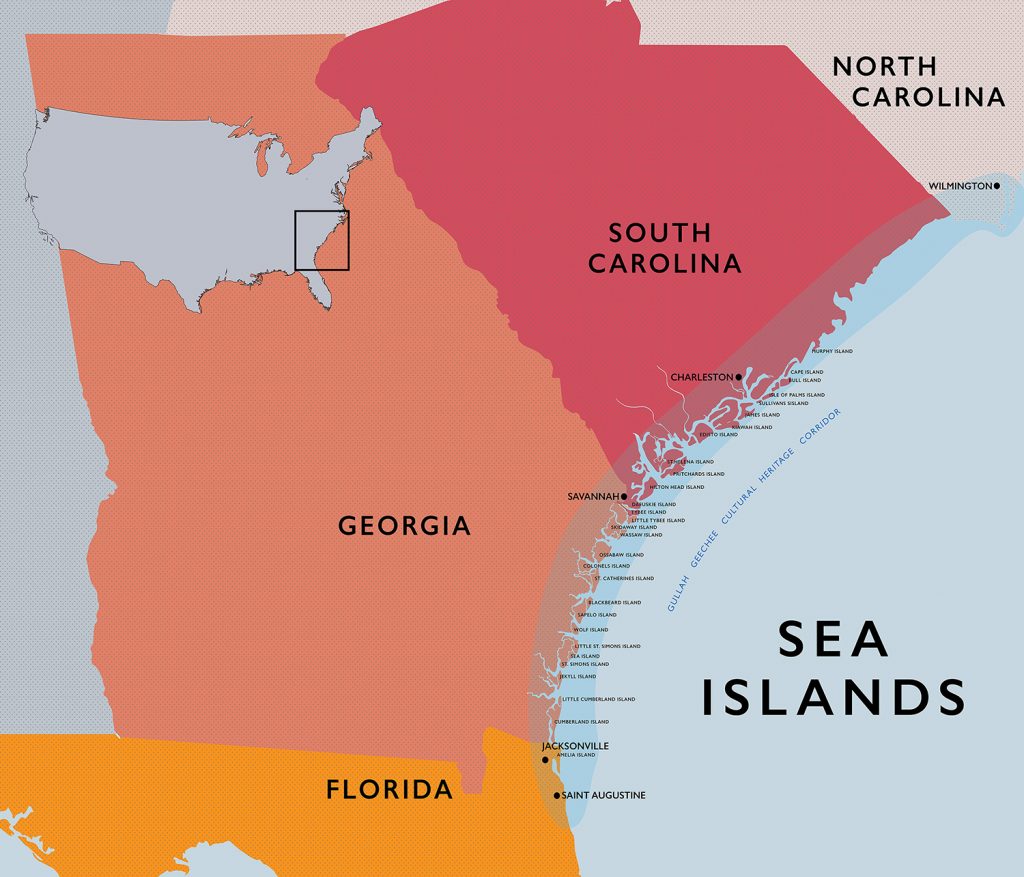 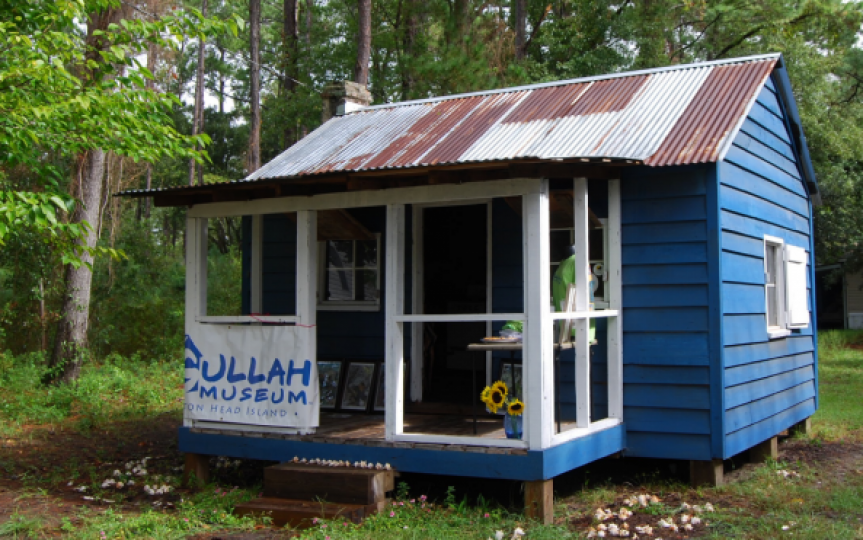 We believe truth telling and authentic relationships are key to our nation’s healing and repair. We hope that our story will inspire others to interrogate their history and tell their story too. Through Narrative, we amplify descendant-family stories and Black voices. We would love to hear your story too.